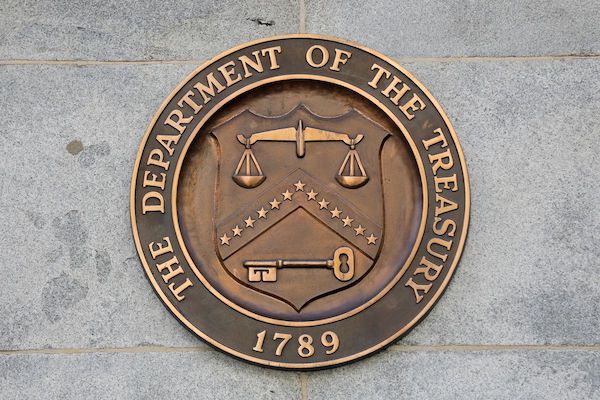 The administration of President Joe Biden plans to announce a “major milestone” in attempts to create a more equitable economy for Black, Latino, Asian, Native and other communities of color at the 2021 Freedman’s Bank Forum, a Treasury spokesperson said.

The forum began in 2016 under then-Treasury Secretary Jack Lew when he renamed the Treasury Annex building across from main Treasury the “Freedman’s Bank Building.”

Abraham Lincoln created the Freedman’s Savings and Trust Co in 1865 for newly emancipated Black Americans to safeguard their earnings, build financial security and generate family wealth. The bank helped some 100,000 Black people and institutions amass $57 million in savings and wealth, and paved the way for today’s minority depository institutions.

At the forum, the Treasury department will map out its strategies to direct capital to depository community development financial institutions (CDFIs) and minority depository institutions (MDIs) to support loans, grants, and forbearance for minority-owned businesses and consumers in low-income communities.

Harris and Yellen announced $1.25 billion in relief funds for 863 community development financial institutions at the White House in June, with more funding to follow on Tuesday.

The funds are part of $12 billion earmarked for minority lending as part of a $900 billion COVID-19 relief package passed by Congress in December 2020 and led by then-Senator Harris.

John Hope Bryant, founder of Operation HOPE, a non-profit group that works to end poverty, welcomed Treasury’s efforts as “a step in the right direction,” but said far more work is needed to redress decades of inequality.

“This is one piece of the puzzle, but you need a real business plan,” said Bryant, who first proposed renaming the annex to call attention to the unfinished work begun by Lincoln.

IncreasingBlack communities’ access to capital would boost the overall U.S. economy, he said, citing a Citigroup study which estimates that discrimination against African Americans had reduced U.S. economic output by $16 trillion since 2000.

The Treasury department also plans to highlight how its programs, including an expanded child tax credit and emergency rental assistance, have enabled a more equitable recovery, and will unveil other steps to address racial inequity, the spokesperson said.