Learning the “What”s and the “Why”s for Financial Success 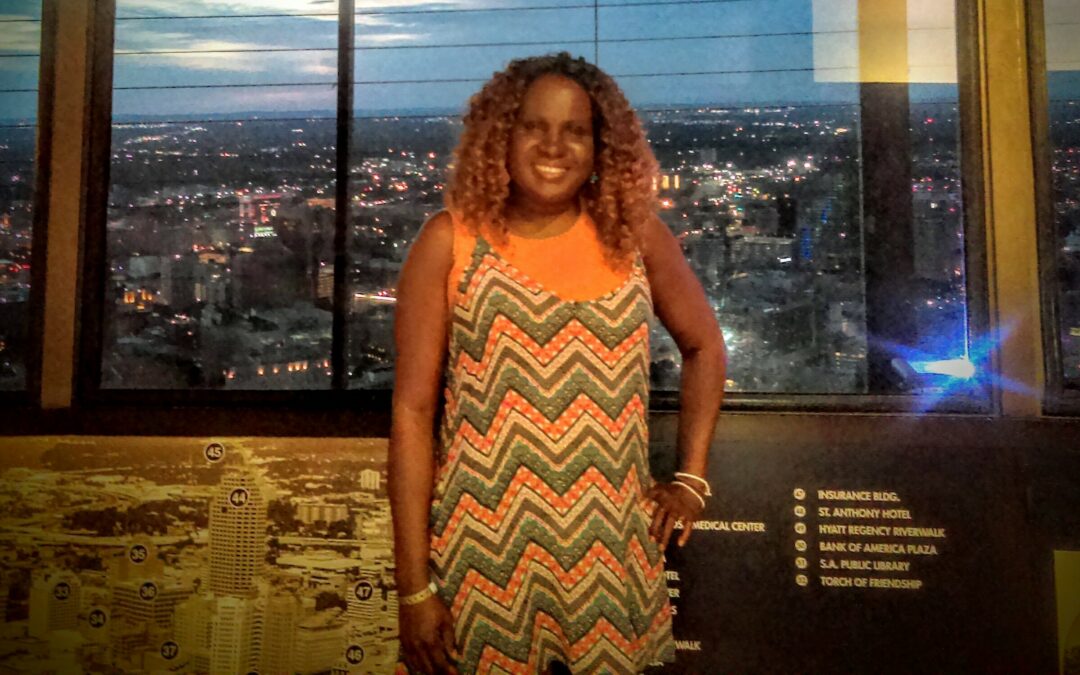 For many, Operation HOPE is simply too good to be true! They are often confused as to why an organization would want to help people improve their finances for free. Many others, however, after crossing the barrier of disbelief, have a difficult time transitioning from their established financial practices and beliefs to following their HOPE financial wellbeing coach’s methods and plan. This was the case for Wanda S. in Omaha, Nebraska.

Wanda was in a bad marriage, and felt that her only way out was through filing for bankruptcy. She was determined to reset her life and get a new beginning by any means necessary, even if it meant having a steep climb to repair her credit in the future. After filing for bankruptcy and finalizing her divorce, she signed up for HOPE’s credit and money management program. That’s when she met Kathleen from HOPE Inside CIT Bank Omaha.

Early on, Wanda was doubtful about how Operation HOPE could help her. She was even less thrilled to hear her financial wellbeing coach suggest that she apply for a credit card to build her credit profile. She had never owned a credit card, nor did she ever plan on getting one. The idea of relying on an institution for borrowed money never quite felt right with her. So when Kathleen introduced the idea she was against it outright. Nevertheless, she took the time to listen to her coach’s reasoning and expertise and began to better understand how credit cards could be leveraged as a tool for ones financial future and not a crutch on which to stand.

When she started the program, Wanda’s credit score was in the low 500s. However, with time and by following the plan her coach laid out for her, she began to see steady and constant improvement. She was elated to see the results and began to trust and appreciate Kathleen and her coaching more and more. Not only was her credit improving, but her knowledge and understanding about the financial system improved as well.

Part of her coaching plan involved applying for a secured loan and later a revolving loan. Naturally, Wanda had questions, but her coach walked her through the “why” just as well as the “what”. When the time came for Kathleen to transition to a new role, she continued her coaching with Amy. Through the course of program, Wanda became frustrated when her credit score became stagnant. Nevertheless, she continued on her journey armed with power of patience and consistency, and with the reassurance of her coach.

Today, Wanda has broken through her credit plateau and has joined the 700-Credit-Score-Community with a score of 762! Not only did she improve her credit score, she was able to begin budgeting and improve her personal finances as well. She has developed a healthy savings and checking account and is on track to meet her goal of becoming a homeowner soon, with reasonable interest rates. She gives all glory to God and is deeply appreciative for Operation HOPE and her coaches, Kathleen and Amy.