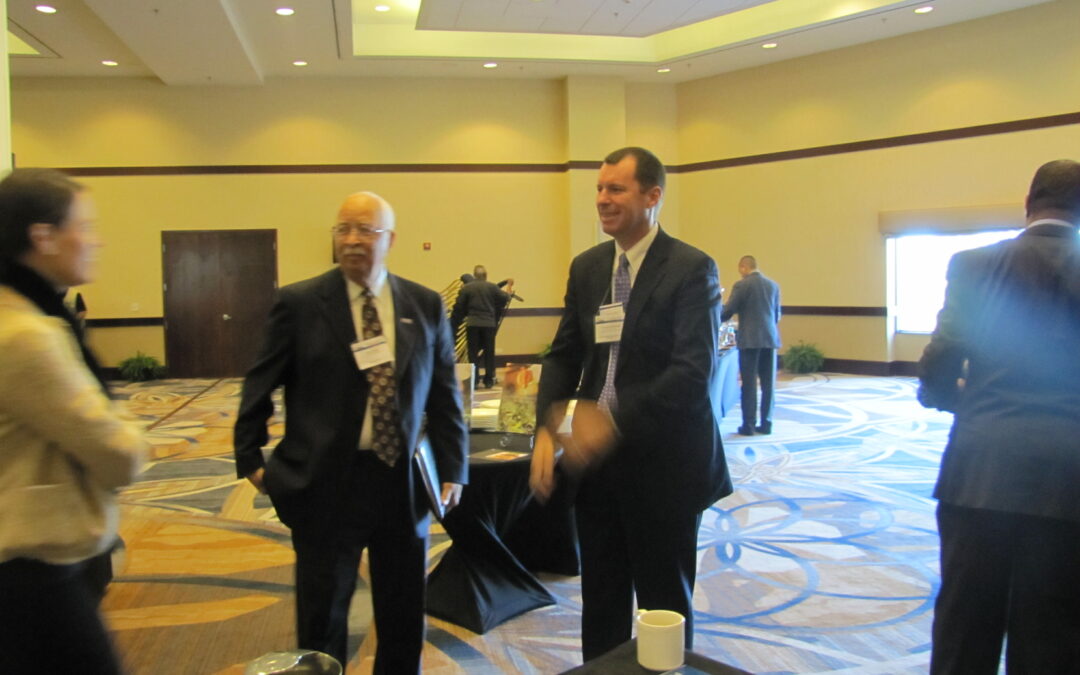 The HOPE family is widespread and far reaching. It includes our supporters, partners, current program participants and alumni, as well as our current and former staff. As such, we rejoice when one rejoices, and we mourn together when one mourns. Today, we regret to announce the passing of one of our HOPE staff alumni, Mr. Oliver Bell.

Oliver Bell started with Operation HOPE as the Southeast Regional Manager for HOPE Coalition America (HCA), HOPE’s disaster preparation and recovery division, in response to the devastation of Hurricane Katrina.  In that capacity, Oliver headed up a staff of about 10 coaches assisting Louisiana residents in their recovery from Hurricanes Katrina, Rita, Ike, Gustav and Isaac along with various tropical storms and severe flooding affecting the region.

He helped pioneer the New Orleans HCA office, the first satellite office for the division outside of HOPE headquarters.  A resident of Gonzales, Louisiana, he was former Vice Chancellor for Administration & Finance at Southern University at Shreveport, Louisiana.  He was well-liked and highly regarded. Retired HCA President Fred D. Smith, who hired Oliver, described him as an “excellent manager who knew Louisiana inside and out, and was able to implement our program based on his vast familiarity with the state and the people there.”

After Fred D. Smith’s retirement, Oliver assumed the position of HCA President until his retirement in 2014.

We are grateful for the life and work of Oliver who devoted himself to his community and to his late wife, Wanda, the love of his life.