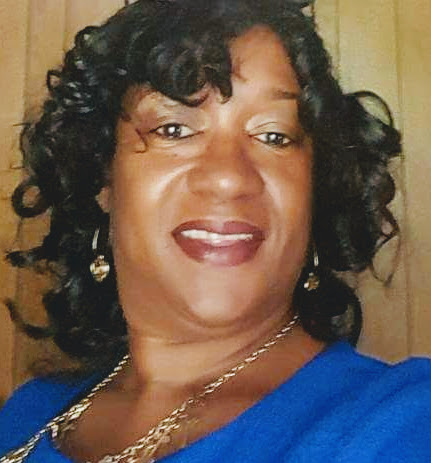 Sybrynia Watts is just like many of us and the people we know. She’s smart, energetic, is a proud mother of three, and gives back to her community. She’s spent time educating herself formally and even launched her own business to help build wealth for her family. However, despite her multiple degrees she still found herself lacking an important tool for life: financial literacy.

“No one ever took the time to teach me about credit, credit scores, and budgeting,” she said. “I remember getting credit cards when I was a teenager, but no one explained to me how they worked and I had no plan to pay them back. That and other decisions over the years led me to me tanking my credit. But that changed when I met my coach, Penny Southward, through HOPE Inside Regions near Birmingham, Alabama in 2019. When Sybrynia met Penny she admitted that she was a bit embarrassed by her financial situation. She was caught up in bad loans with impossible terms and even with three jobs she still didn’t seem to have enough money to make it through the month. Penny assured her that she wasn’t alone in the fight and that if she would be honest, transparent, and committed to the process then she would end up in a better financial position. The most important thing she needed to keep was hope.

Sybrynia and Penny got down to it and Sybrynia took a deep breath and laid everything on the table. Penny explained that the first order of business was developing an emergency savings account. However, Sybrynia always found herself with no money left once she paid all of her bills. After a deep dive into her finances, Penny discovered that she was spending $2,000 in bank fees alone. Once they found the root of the problem, they solved for it and Sybrynia reclaimed a small bit of her hard earned money and a bit of her dignity.

Over time, Sybrynia began to understand financial literacy more and more. With each session became better equipped, more empowered, and better prepared to face her financial future. In her first six months of working with Penny she saved $4,000 and now has a credit score over 700. She’s repaired her credit, has paid off collections accounts, and has adjusted her lifestyle to be in line with her budget. Sybrynia doesn’t just have a new financial picture, she has a transformed outlook on life.

Since graduating from the Credit and Money Management program, Sybrynia has enrolled and participated in the 1 Million Black Businesses initiative powered by HOPE and Shopify. She has taken her business, Watts Tax & Administrative Services, LLC, to the next level and is ready to make an even bigger impact in her community.