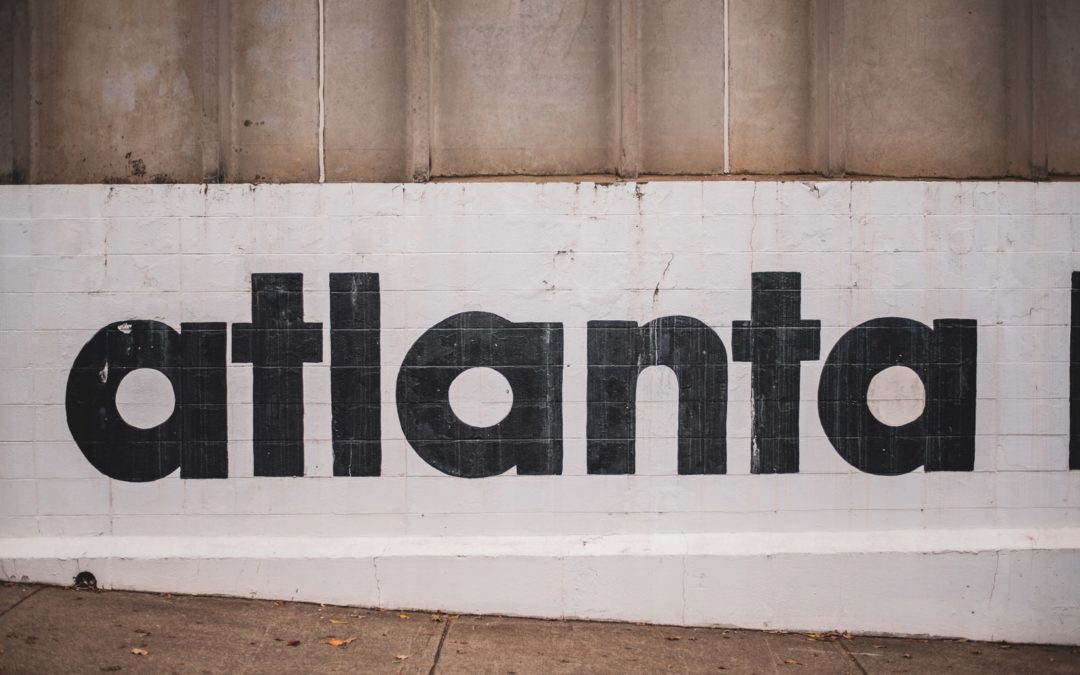 Like many college students, Michael Tobias struggled to manage money and had accrued a significant amount of credit card debt and a poor credit score by the time graduation from Georgia State University came around. Michael knew that if he ever wanted to fulfill his dream of becoming a homeowner he needed to make a change. He soon realized that with the help of HOPE homeownership can be a reality for anyone — including recent grads.

In 2016, Michael graduated from college and decided to move in with his parents until he could save enough money to pay off his student debt. Overwhelmed with the hassle of fixing his credit and understanding the home buying process on his own, Michael became discouraged. It wasn’t until he found HOPE that things started to look up.

Last year, Michael registered for the Homeownership Program offered by Operation HOPE and began working with HOPE Financial Wellbeing Coach, Walter Dees at HOPE Inside Wells Fargo /RBC Bank — Atlanta. Within six months, Walter helped Michael create a budget, boost his credit score, and introduced him to investors, lenders and a real estate agent that could support him on his journey to homeownership.

Earlier this year, Michael purchased his first home in Southwest Atlanta, and is finally living The American Dream.

You can help empower individuals just like Edwin with financial dignity. Visit operationhope.org now to say your one-on purpose with a one-time donation of $25 or more. 100% of your gift is program-focused, providing low and moderate-income youth and adults with the financial education and coaching to create a more secure future.