Above all else, John Hope Bryant is committed.

Committed to realizing equity of opportunity for all; to equipping people in underserved communities with the financial tools and training needed to take ownership of their lives and create a secure financial future. Committed even to constructing a whole new approach to community uplift rooted in economic empowerment, despite the chants of the naysayers and detractors who think that it can’t be done. An approach that combats financial illiteracy, restores dignity, offers redemption, and also happens to addresses critical issues facing financial institutions today.

So if Bryant, recognized as 2016 “Innovator of the Year” by American Banker magazine, seems a little overzealous, or even over the top, it’s because he’s dedicated to his life’s work—to envisioning a way to transform whole communities of Americans by essentially delivering a missed “memo” on free enterprise.

An American entrepreneur, author, philanthropist, and prominent thought leader on economic empowerment and financial dignity, Bryant, born on February 6, 1966, in Los Angeles California, learned his lessons on money early in life. He recognized that if you don’t understand money, you’re essentially enslaved, and that being part of a capitalist system and not knowing the rules, or how things work, means that you aren’t included. In large part he owes his early awareness to his parents. “The fact that my mother told me she loved me every day ensured I didn’t have a self-esteem problem,” he says. “The fact that my dad was a business owner for 54 years gave me a real example of entrepreneurism—so through them I had a sense of both, yes I am, and yes I can.” An entrepreneur from childhood, Bryant’s awakening was triggered by the visit of a well-dressed white banker to his elementary school in Compton, California. The banker came to his class to talk about financial education for young people, but in a larger spectrum he would represent an aspiration beyond what was typical in Bryant’s reality. From that day, Bryant has been involved in business, starting his first venture at the age of 10 with a modest $10 investment from his mother.

Today, Bryant is the founder, chairman, and chief executive officer of Operation HOPE, Inc., a global nonprofit headquartered in Atlanta, birthed over two decades ago in response to the despair and destruction of the 1992 Los Angeles Riots. Under the banner of “silver rights”, Operation HOPE has aided over 2.8 million individuals worldwide, and directed more than $2.7 billion in economic activity for the disenfranchised—turning check cashing customers into banking customers, renters into homeowners, small business dreamers into small business owners and minimum wage workers into living wage consumers. Bryant is also chairman and chief executive officer of Bryant Group Ventures, co-founder of Global Dignity, and chairman and chief executive officer of The Promise Homes Company, the largest for-profit minority-controlled owners of institutional-quality, single-family residential rental homes in the U.S.

His work has been recognized by the last five U.S. presidents, and he has served as an advisor to the last three sitting U.S. presidents. A member of the founding class of The Forum of Young Global Leaders, and founding member of Clinton Global Initiative, Bryant is a LinkedIn Influencer, contributor to Huffington Post, Black Enterprise, and ThriveGlobal, and a member of the World Economic Forum Expert Network. His Facebook Live “Silver Rights” Straight Talk Series, and “Delivering The Memo” episodic series have received millions of views, and serve as engaging platforms to foster essential discussion in the digital space around financial inclusion and social uplift. He has received over 500 notable awards and citations for his work, including, Oprah Winfrey’s Use Your Life Award, and recognition as one of Time magazine’s “50 Leaders for the Future,” in 1994.

In January 2016, at the request of Bryant, and inspired by the credibility and impact of Operation HOPE, U.S. Secretary of the Treasury Jack Lew renamed the U.S. Treasury Annex Building the Freedman’s Bank Building to honor the legacy of the institution established by President Abraham Lincoln more than 150 years ago to create economic opportunity for newly emancipated African-American, and acknowledge the aspirations of people of all races living in underserved communities throughout the nation today to become fully integrated in our nation’s economic life. The notable occurrence marks the first time in American history that a building on the White House campus has been renamed.

Bryant is the author of bestsellers How the Poor Can Save Capitalism: Rebuilding the Path to the Middle Class (Berrett-Koehler), and Love Leadership: The New Way to Lead in a Fear-Based World (Jossey-Bass). His latest book, The Memo: Five Rules for Your Economic Liberation (Berrett-Koehler) was published in September 2007, debuting as the #1 new release in budgeting and money management on Amazon. A mentor to many, Bryant is dedicated to sharing his failures and successes in life and business to empower the next generation of entrepreneurs and world changers.

John Hope Bryant recognized as one of Atlanta Business Chronicle’s Most Admired CEOs for 2018
The award recognizes established local leaders who have a strong vision for their companies, have shown commitment to culture in the workplace, and made significant contributions to the metro Atlanta community. MORE

ATLANTA – January 7, 2020 – John Hope Bryant, founder, chairman, and Chief Executive Officer of Operation HOPE, Inc., has been selected as one of Georgia Trend magazine’s 2020 Notable Georgians. “I am honored to be included on this list of phenomenal state leaders,...

END_OF_DOCUMENT_TOKEN_TO_BE_REPLACED

True power in this world comes from economic independence. John Hope Bryant, founder and CEO of Operation HOPE, illuminates the path toward liberation that is hiding in plain sight. His message is simple: the supermajority of people around the world who live in poverty, whom Bryant calls the invisible class, haven’t gotten “the memo”—until now. Nor have many in the struggling middle class. This book is for all those who have too much month left at the end of their money. In a provocative exploration, Bryant builds on his personal experience and the work of Operation HOPE, teaching readers five rules that lay the foundation for achieving your financial freedom. Bryant hands over the tools for empowerment by covering everything from achieving basic financial literacy to investing in positive relationships and approaching wealth with a completely new attitude. He makes this bold and controversial claim: “Once you have satisfied your basic sustenance needs—food, water, health, and a roof over your head— poverty has more to do with your head than your wallet.” The Memo is for all who are struggling and watching their dreams seep away. Bryant wants to restore readers’ “silver rights,” giving them the ability to succeed and prosper no matter what roadblocks society puts in their way. 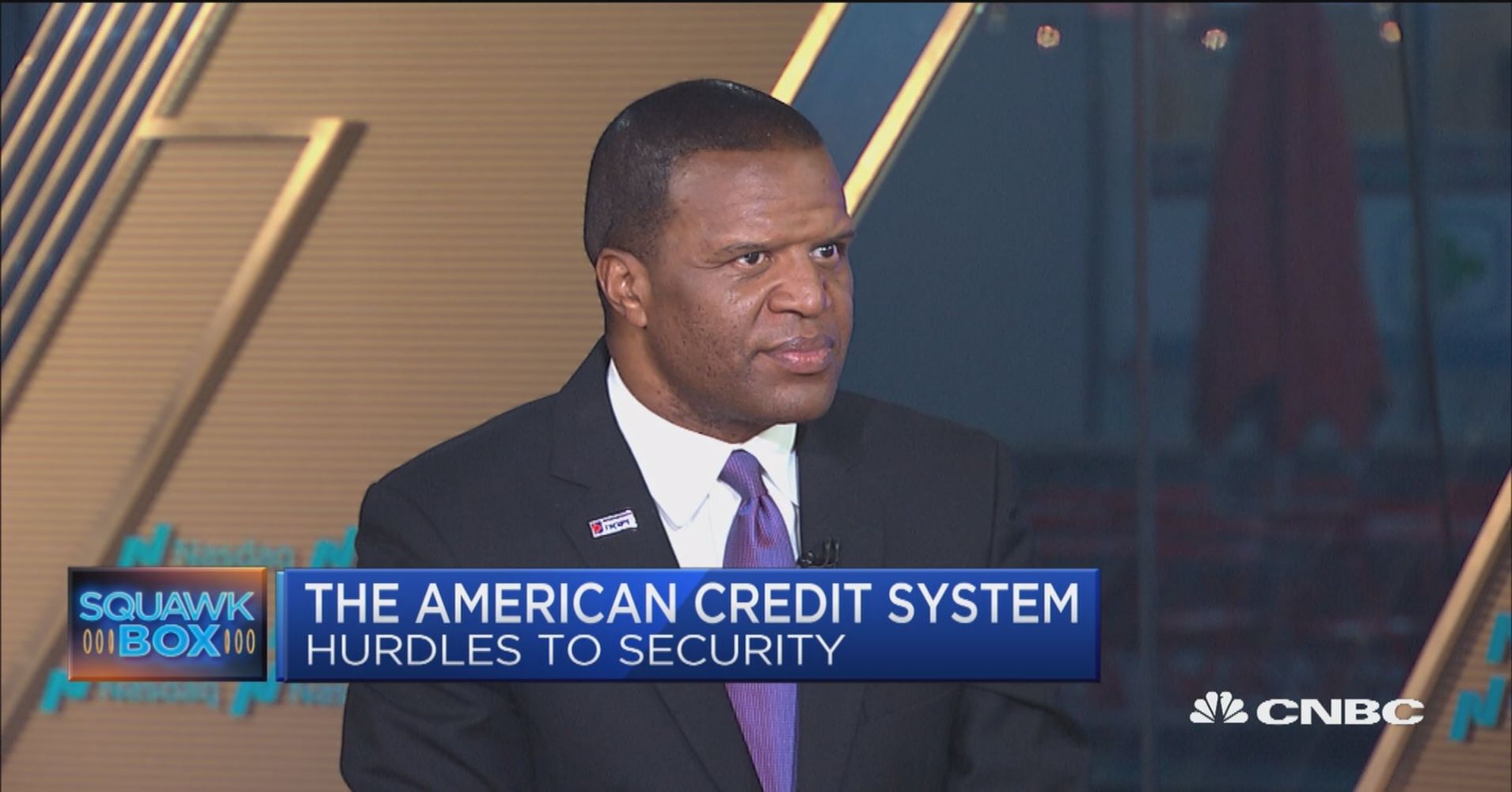 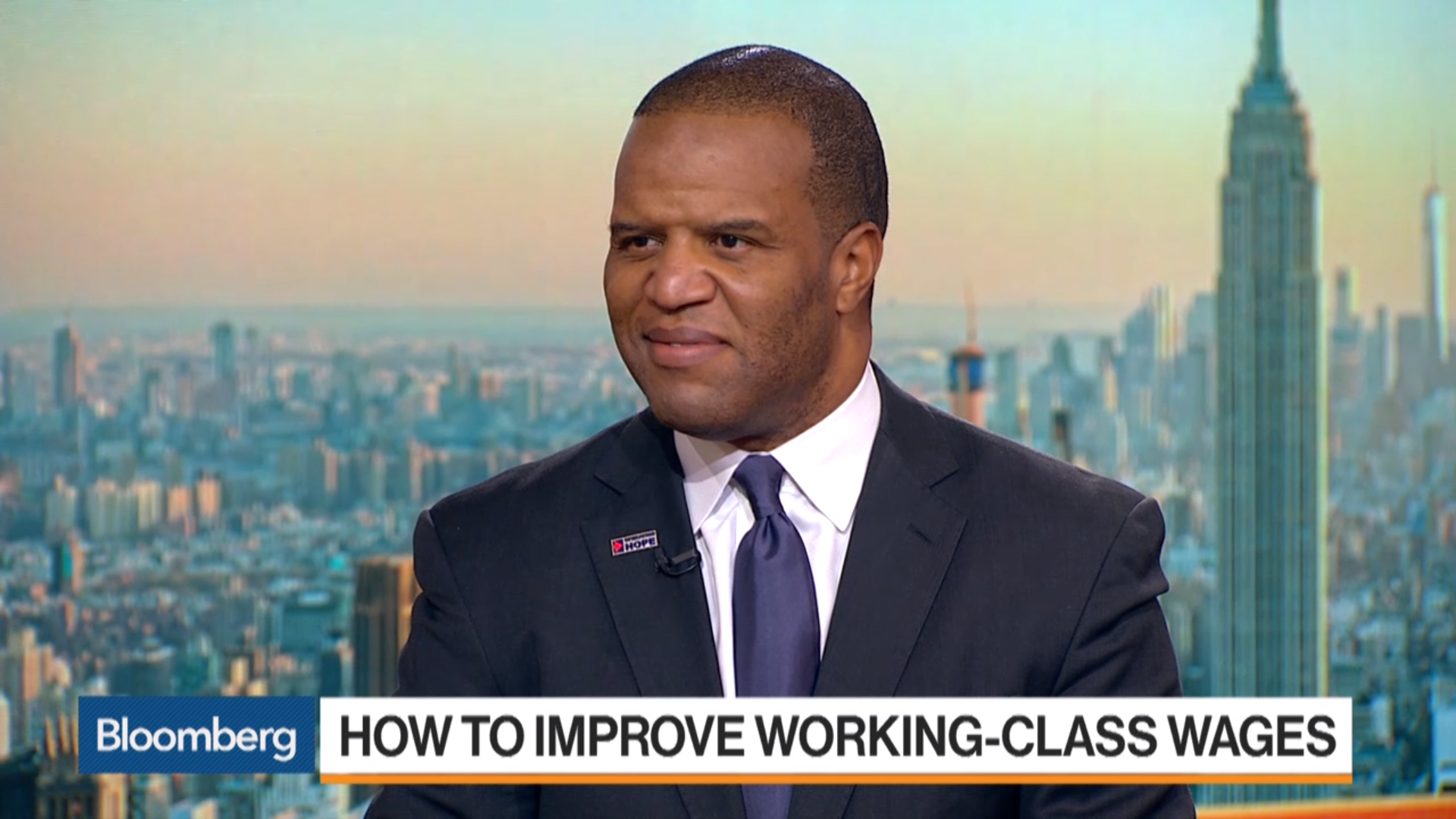 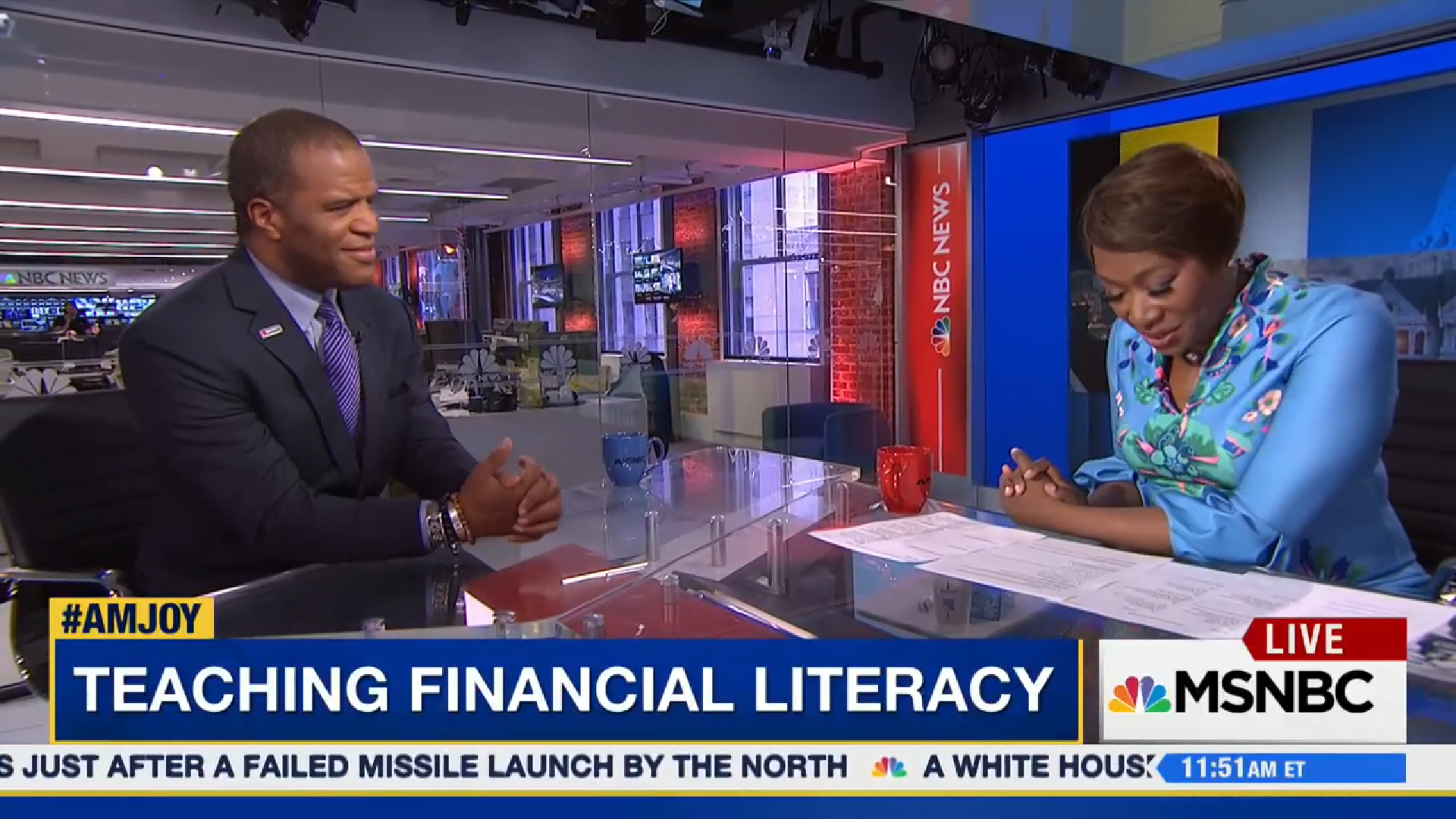 Operation HOPE is a for-purpose organization working to disrupt poverty and empower inclusion for low and moderate-income youth and adults.

get to know us
blog
leadership
financials
often asked questions