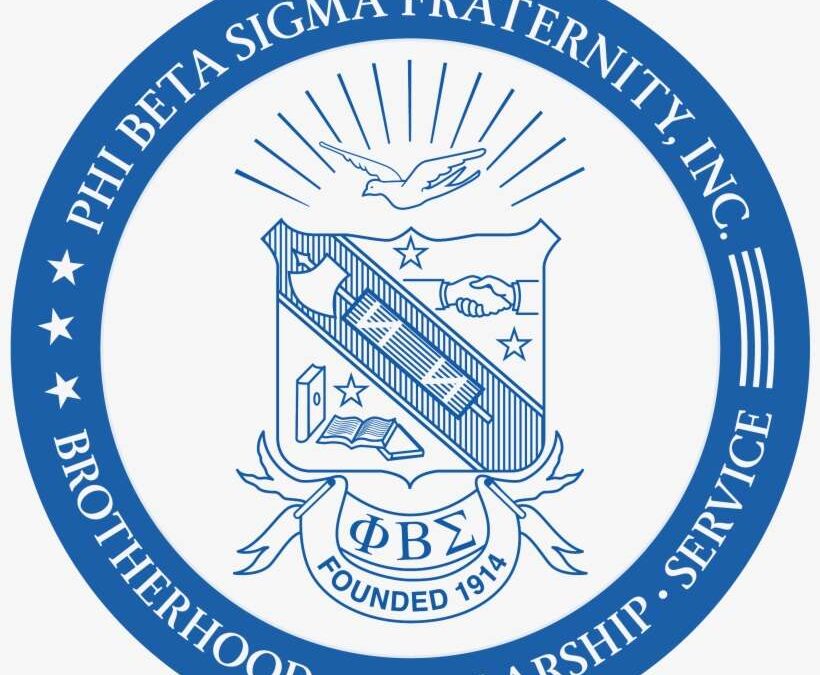 Fraternity becomes first of the ‘Divine 9’ to commit to groundbreaking initiative. Commitment includes leveraging its global brotherhood to bring 1000 new Black entrepreneurs into the program

ATLANTA – (August 3, 2021) – Phi Beta Sigma Fraternity, Incorporated today announced a groundbreaking partnership with Operation HOPE’s national One Million Black Business Initiative (1MBB). Phi Beta Sigma’s commitment includes supporting in the creation of 1000 Black entrepreneurs and business owners by 2030, with a focus on leveraging its “brotherhood of conscious men,” which includes 580 active chapters throughout the US and abroad. Collectively, HOPE and Phi Beta Sigma will leverage the fraternity’s 250,000 servant leaders to further its mission of inclusiveness, with a focus on building a supportive ecosystem for Black entrepreneurs.

The fraternity is the first member of the National Pan-Hellenic Council (NPHC), an umbrella organization composed of nine historically African American Greek organizations, to commit to the partnership.

Through 1MBB, Phi Beta Sigma will ensure that their members who are aspiring business owners and entrepreneurs have access to resources and capital to successfully start and sustain their endeavors. 1MBB launched in February 2021 and is largely funded through Shopify, the world’s second largest e-commerce platform. The movement is part of Operation HOPE’s broader mission to promote financial inclusion and dignity, aimed at empowering the underserved of America. 1MBB completely aligns with the goals and objectives of Phi Beta Sigma’s Bigger and Better Business program that was established in 1924.

Since its inception in 1914, the founders of Phi Beta Sigma envisioned the organization to be a service provider to the general community, rather than using their skills exclusively on themselves.

“Through this partnership, we are continuing to push and amplify the original mission of our brotherhood, ‘Culture for Service and Service for Humanity,’” said Hon. Micheal E. Cristal, the International President of the fraternity. “We are looking forward to working with Operation HOPE’s 1MBB to equip our brothers with the skills and resources they need to not only invest in themselves, but also the communities they inhabit. They are our biggest investment.”

The initiative will provide aspiring Black business-owners with top-of-the-line coaching and educational resources and a 120-day free trial, courtesy of Shopify. iHeartMedia Atlanta will also provide social media support and advertising to a select group of entrepreneurs in the future, with additional activations to come. Phi Beta Sigma’s chapters will engage black businesses in their communities via the Bigger and Better Business program where adopted businesses will have access to resources and capital to successfully start and sustain their entrepreneurial endeavors.

“The historical work of Divine 9 organizations in Black communities cannot be denied and the brothers of Phi Beta Sigma are a valuable resource and strength as we continue to expand 1MBB,” said John Hope Bryant, Founder and CEO of Operation HOPE. “Welcoming Phi Beta Sigma as a partner is just the beginning of our efforts to create an historic new wave of Black business owners and entrepreneurs across the US. Watch this space!”

Launched in October 2020 with founding partner Shopify, 1MBB aims to remove traditional hurdles to Black entrepreneurship and encourage more aspiring Black business owners to start – and scale – by providing them with the tools, resources, and education needed to succeed. To level the playing field, 1MBB will focus on critical tools for business growth such as technology and resources, educational programs, and the opportunity to access capital. Through this program, Black business owners can sign up for Operation HOPE’s award-winning model of community uplift, financial literacy and education, with access to tailored tools and resources upon graduation. To learn more about 1MBB or to get your business started, visit HOPE1mbb.org.

Since 1992, Operation HOPE has been moving America from civil rights to “silver rights” with the mission of making free enterprise and capitalism work for the underserved—disrupting poverty for millions of low and moderate-income youth and adults across the nation. Through our community uplift model, HOPE Inside, which received the 2016 Innovator of the Year recognition by American Banker magazine, Operation HOPE has served more than 4 million individuals and directed more than $3.2 billion in economic activity into disenfranchised communities—turning check-cashing customers into banking customers, renters into homeowners, small business dreamers into small business owners, minimum wage workers into living wage consumers, and uncertain disaster victims into financially empowered disaster survivors. For more information: www.OperationHOPE.org. Follow the HOPE conversation on Twitter, Facebook and Instagram.